The Shanghai Film Art Center will cease operations on an ad hoc basis from next Monday to make way for a renovation, the city’s iconic cinema announced Thursday.

The center will be developed into an urban public space for high quality cultural activities and will allow for greater interaction with local film lovers.

An artist’s interpretation of the renovated Shanghai Film Art Center

The city’s moviegoers have strong emotional ties to the center, which also serves as the main site of the Shanghai International Film Festival. It has received nearly a million domestic and foreign guests at past festivals.

The centre’s main screening room can accommodate more than 1,000 people. The room will be kept but will be modernized. The center’s lounge will be converted into a reception area with distinctive cinematographic elements.

In addition to film screenings, the renovated center is expected to host more public events in the fields of culture, art and fashion. 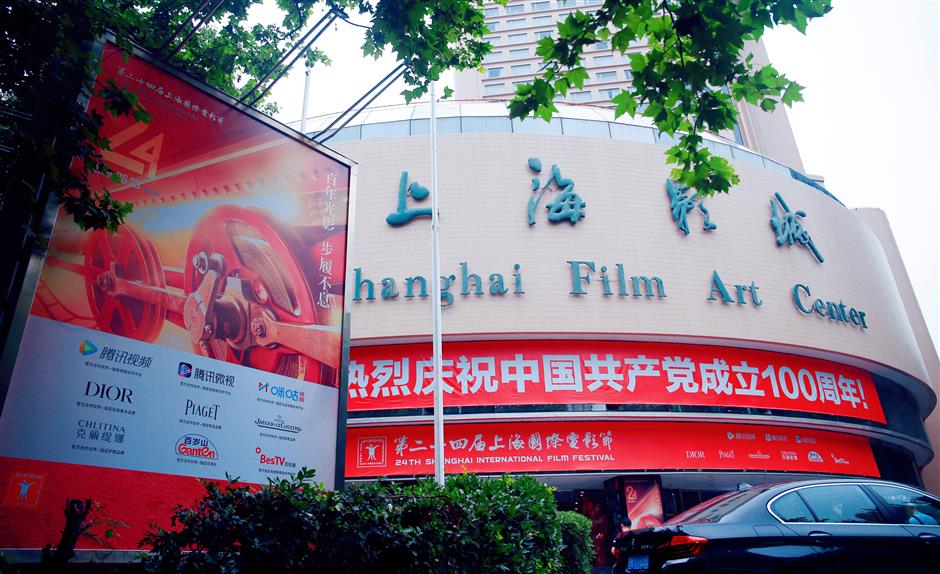 With a history of 30 years, the center has witnessed the rapid development of Chinese cinema. As China’s first five-star cinema, it has hosted about 1,000 special film screenings and lectures.

Wang Jian’er, chairman of the Shanghai Film Group, said the renovation was an effort to preserve and inherit the center’s glories and dreams. It will also contribute to strengthening the cultural brand of the city.